(Edit) Link for the new Girl video, which is premiering here and there. Also GX1000 teases you with a scary announcement .

Spoiler : Mike Carroll has a cool line in “Doll”

Another interview with Marc Johnson on WhatYouth. Talking again about leaving Lakai, his disinterest for the social media and more.

Tor Ström made an amazing new edit with your favorite Scandinavian rippers.

Guru Khalsa still has it, definitely. A new Wake Robins edit is up. Those Mark Roberts drops !

This edit, mostly filmed in Geneva with the infamous locals and guests like Fred Plocque-Santos, is definitly a good surprise.

How often do you see flip bs bluntslide in the middle of an endless line, Billy Davenport does is in this rad montage.

Meanwhile at the Staple Center : 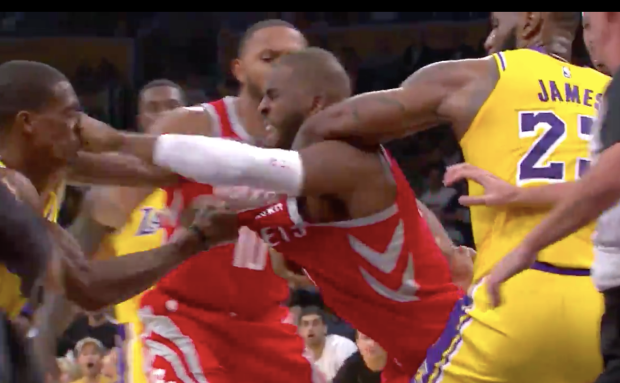