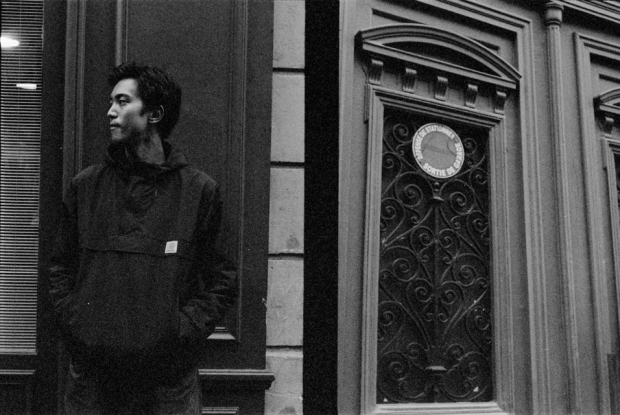 It’s hard to define why we like watching Shin skating. Maybe because those tricks he does don’t score any good at Street League and the way he explores those spots are always unexpected and refreshing. Another point is the style, anything is smooth, maybe thanks to his surfing background. Well, somehow, we managed to catch up with him to get a few words from him and we are particularly happy to have him on CafeCreme.

Best surf spots?
Chigasaki, Japan. This is my hometown and where I started surfing. There are some good waves a few times a year.
Porto, Portugal. Last year I went there on a polar trip and was impressed with the waves.

Video parts you know by heart, and what do you like about it?
Jake Johnson –  Mind Field.
Matt Rodriguez – Stereo: Tincan Folklore.
Dennis Busenitz – Since Day One.

Weird thing European people do, that Japanese people don’t?
I was surprised that in Europe people see skateboarding as a work of art. Also, individual freedom is respected there.
In Japan, the opposite is true. Skateboarding is just seen as dangerous and banned everywhere. No freedom.

Funny things Pontus told you?
Everything Pontus says is funny.

Best trip memories you ever had?
The most memorable was the Polar trip camping in Sweden. That’s when I got on Polar. 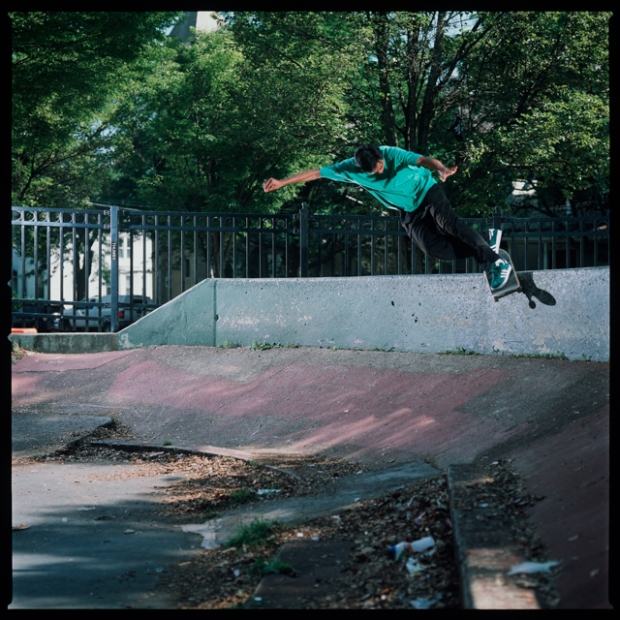